Why do you think right extremism is growing?

This is a complex question where many different aspects influence the current increase of right-wing extremism. Some of the factors to discuss is

You were once a member of a right-wing extremist group. Can you tell more about this period in your life?

My own journey started early on in my life. I grew up in inner-city Stockholm and encountered a lot of the above-mentioned circumstances with uncertainty, trouble in school, and searching for social identity. Here the encounter with different subgroups gave a sense of belonging, purpose, direction, and comradeship. When I got involved in the right-wing extremism it was simply magnified to a very strong level of identity, purpose, and community. We weren´t just good enough but better than others. This emotional belonging was irresistible for my self-estem and self-perception. I went in very unreflective and uncritical, and spent many years involved. These were chaotic years and lead to a rang of destructive and criminal behaviors and actions.

Why did you step out the right-wing extremist group? And how did you do it?

One of the respons for stepping out was the group itself, I was trained in how to think and relate to all aspects of life through the movement. Only that for myself, the double standards I saw and experienced in the group and amongst my comrades, created a discrepancy which made it difficult to stay in the group and continue to support the ideology.
The main tipping factor was definitely joining the military. When I was involved in the movement and preparing for what we thought of as “the coming revolution”, getting the military training was high in priority so when it was time for me to join I was highly motivated and joined with great enthusiast. But what actually happened during that period was that I got a physical distance to the group and could reevaluate my standpoint and loyalty to the movement and ideas. Parallel, the military gave me both distance to the movement and could help me to see the double standards in the group, as well as giving me a strong sense of self-esteem and helped me with a personal growth where I think the need for a violent-extremism worldview radically decreased and simply became unneeded in the end. During the military, I also got in touch with Exit and through their support, I could stronger and more confident distance myself from the extremism and start the work with re-build a new social identity outside of the violent extremist movement. This took time and was not a linear process, but my motivation to leave became strong and stern once I started to see the double standards and realizing why and how I ended up in the movement from the first point. It simply didn´t make any sense and gave a clear need for changing myself.

How is your experience as a member of a right-wing extremist group helping you to help others?

The lived though the experience is important and defines us all. In the work with supporting individuals who are in the process of leaving violent extremism, the role of identification with the mentor is usually very important. As someone who has been involved myself, I have a certain amount of credibility which initially helps to create trust and relation. This trust can then be used to bridge trust to my colleagues who are professionally trained and doesn’t have any background in extremism. From my experiences, I can also identify the situation, needs, and risks that others have when in the process of leaving.
I talk about this in my TEDx Leaving violent extremism, which is available on YouTube:
@TEDx: Leaving violent extremism

What are successful exit strategies in your opinion?

Successful exit strategies build on an individual assessment of the client who is exiting, together with a multi-agency approach where more parts of society are involved and ready to act, framed in a hands-on support to solve the challenges coming up during the process. Key is to empower the individual to create change, and showing that it´s possible. 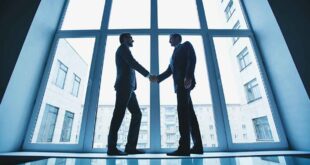 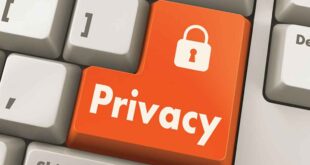 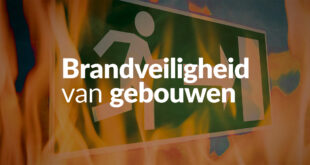 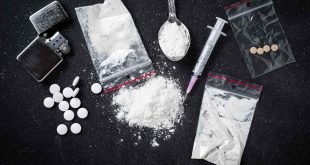 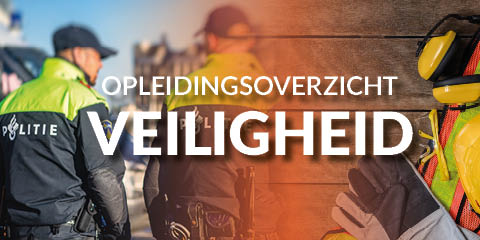 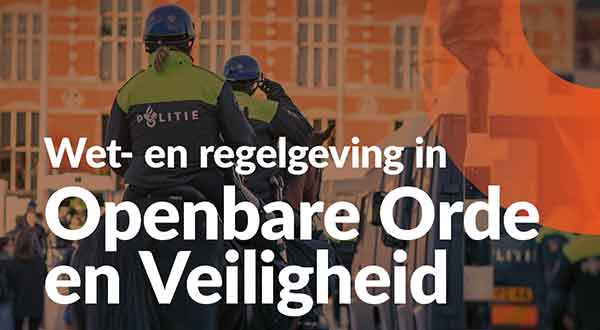 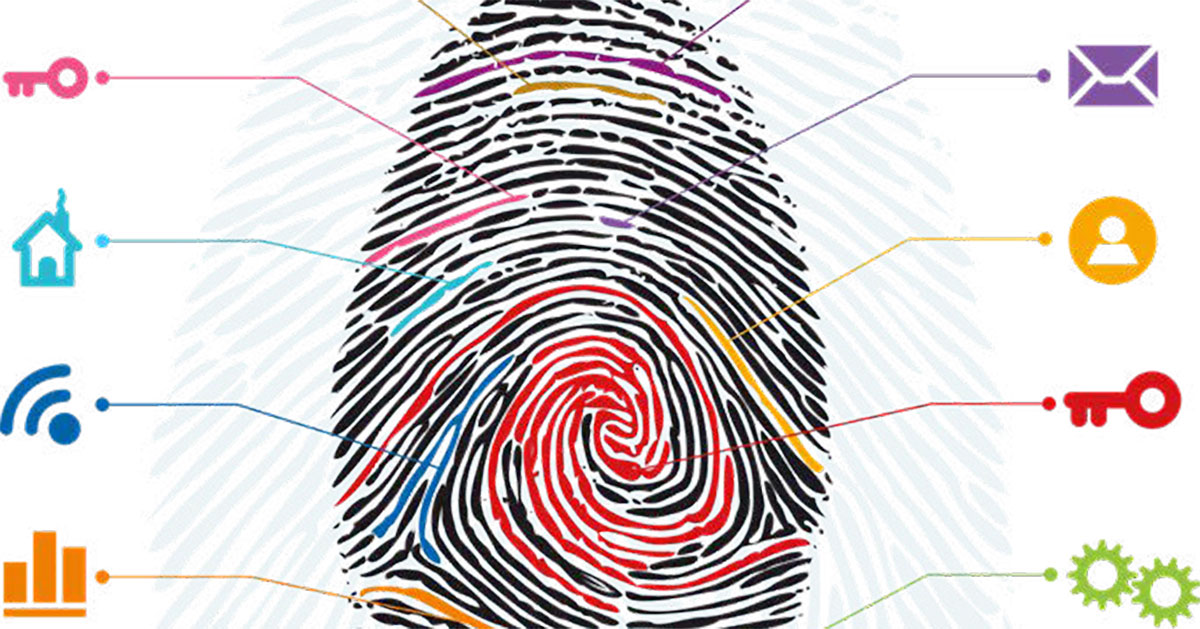 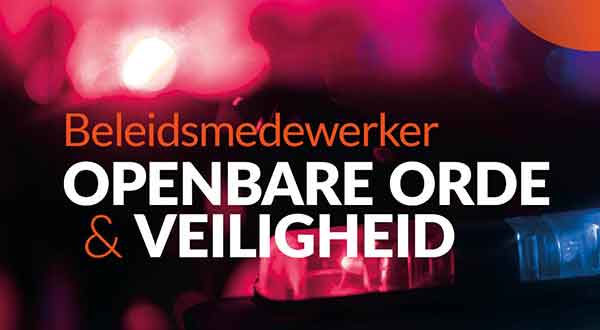