The latest developments in the field of radicalization and terrorism

What are the latest developments in the field of radicalization and terrorism?

The most important trend in radicalization and terrorism today is the emergence of hybrid actors. These actors conduct lone-wolf style attacks, but are often inspired or even trained by larger organizations such as ISIS or al-Qa’ida.

An important vulnerability of these hybrid actors is their integration in their communities. Although historically we have perceived this as a threat, with the community coalescing around its own members, community members are now more aware of the negative impact these individuals can have. A friend, family member, or influencer whom the actor trusts is best positioned to warn of impending action.

What trends do you keep a close eye on?

Success of pan-European efforts to integrate the current influx of refugees from war-shattered areas. Much press is given to ISIS’s attempts to hide amongst the refugee population and infiltrate Europe, but the true threat is from failure to successfully settle refugees. Forced migration is a psychologically traumatic event. If those who have survived it meet a hostile reception, there is a significant danger of radicalizing people who previously looked toward the West with admiration and expectation.

Where do you see biggest threat in Dutch society and how we can address this as a community?

As immigrants to the Netherlands ourselves, it’s difficult for us to comment authoritatively on threats specifically to Dutch society. Our understanding of what is meant by “Dutch society” is likely quite different from that of someone born here.

What we do see is what the Netherlands does well in comparison to where we have lived before. Dutch integration programs for immigrants are among the best we’ve encountered. Police interaction with communities is much higher than we’re accustomed to, even with far lower numbers of police per capita than the global average.

Losing sight of the value of these programs or under-funding or militarizing the National Politie would represent the biggest risk, as it would allow numerous smaller threats to emerge and thrive.

How do you see the future of the security sector, what are promising innovative approaches around radicalization and terrorism?

We see great promise in the integration of human factors and technological capabilities. Just as hybrid actors have evolved to threaten society, hybrid responses are evolving to counter them.

We went through a period where everything electronic held primacy of evidence. The security sector is re-learning that all technology is only a tool and must augment human experience and intuition. This is true for intelligence collection, debriefing, daily policing, border control, undercover work – every facet of securing the population.

Congress Radicalization and Terrorism 2016: What could visitors expect?

Visitors should expect to learn from researchers, enterprises, and small companies about trending topics in their respective fields. They should also expect to discover opportunities for collaboration and chances to “do well by doing good. 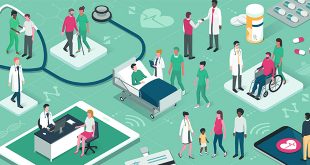 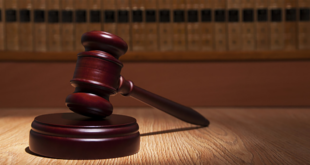 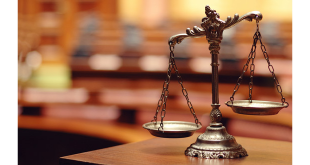 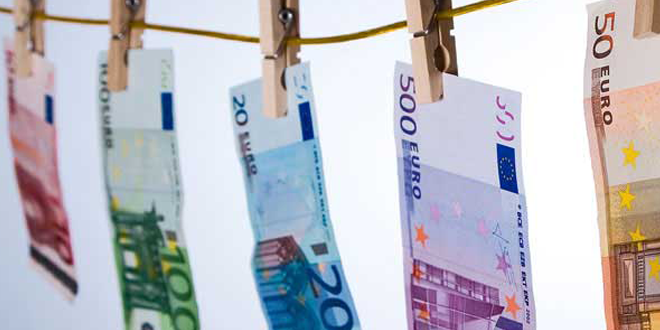 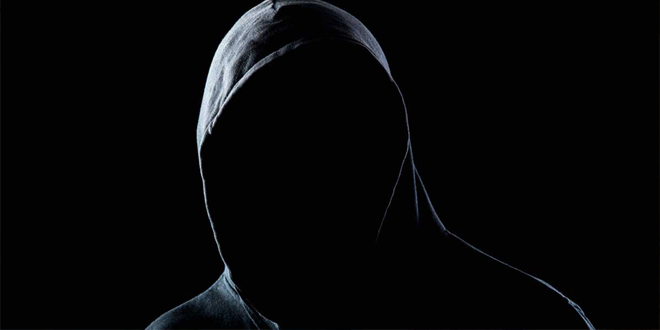